Not far from Nzega town in central-western Tanzania, is where the foundation is being laid for a new college called the Tabora Institute. 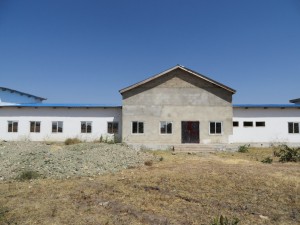 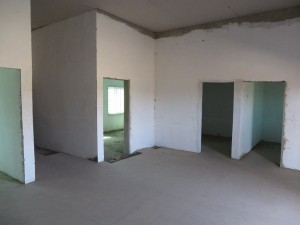 The college will be the first of its kind in the area offering certificates and diploma courses in the health sciences. It is here also where groundwork is being laid for a digital library, literally from the foundation of the college. The very first completed room of the still under construction college, will house the new digital library.

Getting the computer workstations to the rural community was a challenge. There were three delays and the truck transporting the computers suffered a breakdown. As a result of the breakdown, the cargo was broken into several smaller shipments and sent separately. A few of the computers did arrive…at 03:00 in the early hours of the morning! By then we had also reached the end of the time that we had for this deployment and our volunteers needed to make their way back home to be with their families for the Christmas holidays. So much of the work that remains will need to be done in a second trip to the community. 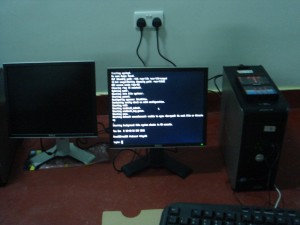 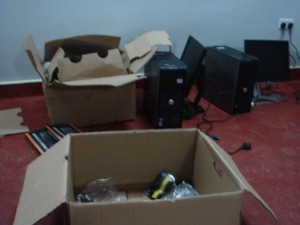 For now the Tabora Institute’s digital library remains a work in progress. We will report more on this and other new deployments in the coming months!