Most PeerCorps projects require extensive interaction with the local community. Although though Tanzania is officially bilingual (Swahili and English), the lingua franca is very much Swahili. The Swahili language (also called Kiswahili), is a Bantu language and the mother tongue of the Swahili people. It is spoken by various communities inhabiting the African Great Lakes region, including Tanzania, Kenya, Uganda, Rwanda, Burundi, Mozambique and the Democratic Republic of Congo.

This summer’s Interns were provided with a crash course in Swahili. The course covered important greetings and useful phrases for work in the hospital environment and community. 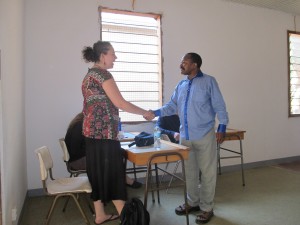 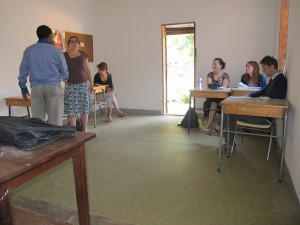 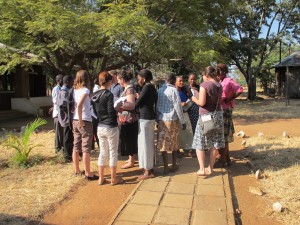 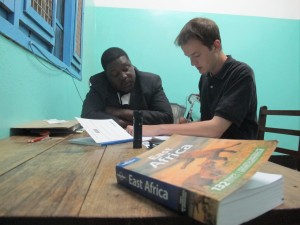