Digital libraries can be very useful, especially in communities such as Nzega, Tanzania where physical books and educational media are exceedingly difficult to obtain. This lack of availability is not merely due to cost, these materials are simply non-existent in local or national markets. 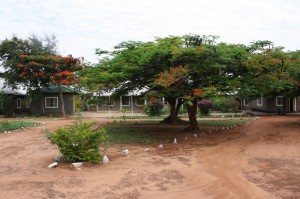 In late November, the Nzega Digital Library become a reality with the help of two very committed teachers at a local college (Tazengwa), international donors and FreeNAS Minis contributed by iXsystems.

The idea was to make available a large repository of electronic books (approx. 80,000) and other media that could be used to augment education, build literacy and provide a digital portal to the wider world. The Mini was at the center of the project. It served as the central file server for roughly 5 terabytes of content (with plenty of room to grow!). All this for a community of 30,000 people for whom Internet access is not widely available.

We started the first day of the set up by re-purposing three Dell workstations that were available in the college’s computer lab. These were mainly being used for teaching students basic office computer skills such as typing, building databases and how to use spreadsheets for accounting. 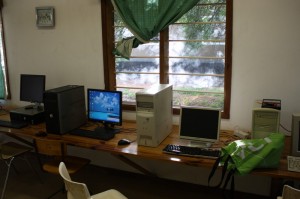 We installed the FreeBSD operating system on each of the workstations. FreeBSD is an open source derivative of Unix that is renowned for its speed, customizability and rock-solid stability. We also installed a variety of open source software packages from a repository that we created on the Mini. The second Mini serves as a backup and content mirror, which we aim to sync once per year with new material and as needed.

For both teachers it was their very first exposure to FreeBSD. They enjoyed the control and customizability of the installation process, as well as the wide availability of open source software packages in the repository (more than 20,000). 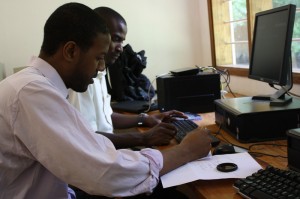 Connecting the Mini via router to the workstations was done without issue. An eight-port switch was also made available enabling all of the lab’s computers to be connected to the Mini at a later stage. 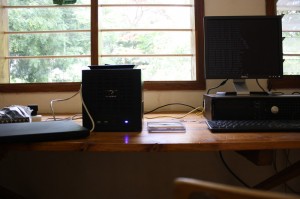 The first two computers were fully set up and fetching material from the Mini after about an hour. The third workstation unfortunately suffered a hard disk failure rendering it unusable. Instead a laptop that was donated previously was substituted, and connected to an external monitor. 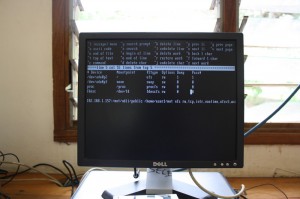 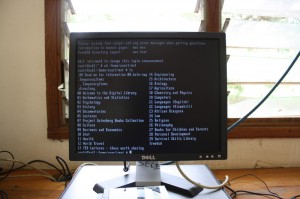 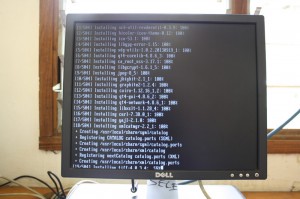 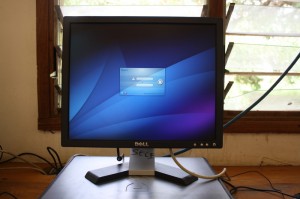 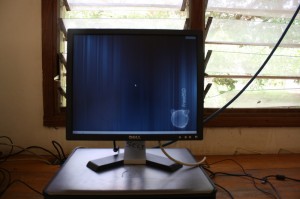 Overall the project was a success! We consider this to be phase one of a long term process. For starters, obtaining a UPS unit to cope with the frequent power outages was more difficult than we had anticipated. For now the library is run during the morning hours when electricity is most reliable. Power cuts tend to happen between 18:00 and 22:00 in the evenings. There is also an interest in connecting the rest of the computers in the lab and elsewhere at the college. 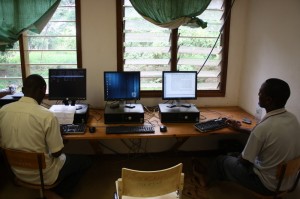 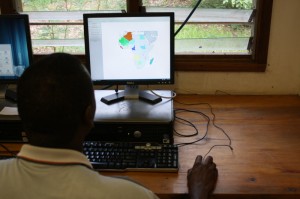 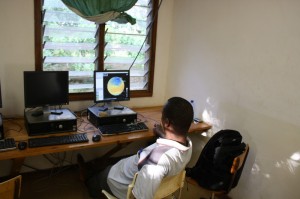 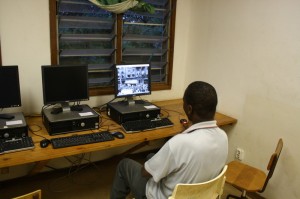 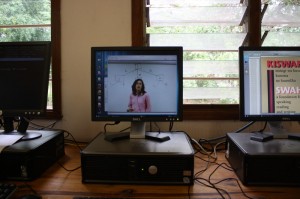 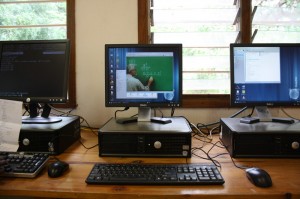 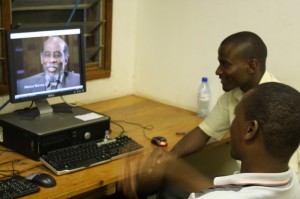 At some stage a couple of newer computers may be needed. None of the current desktops are powerful enough to handle very high-definition video (around 10% of the documentaries and lectures are 1080p). Lastly, equipping the lab itself with solar power would ensure continuous reliability in the extremely sun rich environment. Using laptops would also be far more efficient than desktops. They are more portable, require less electricity and their internal batteries represent additional cost savings from not having to invest in additional UPS units. 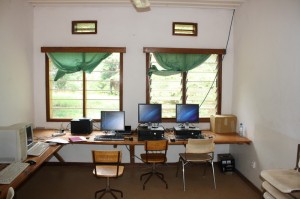 After congratulating ourselves and celebrating, it was time to submit to the test of public opinion! 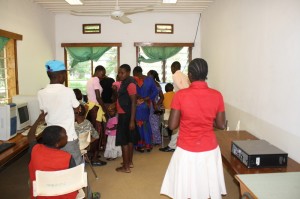 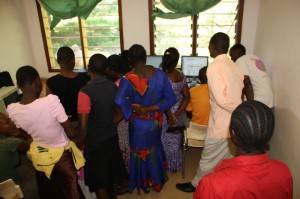 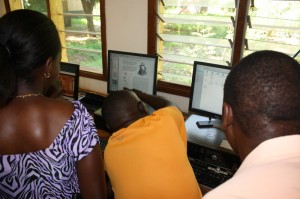 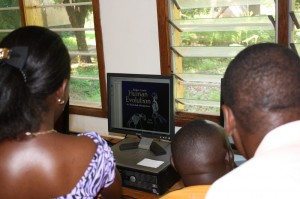 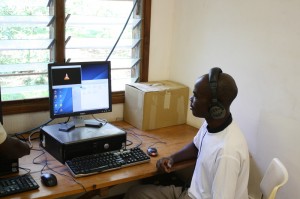 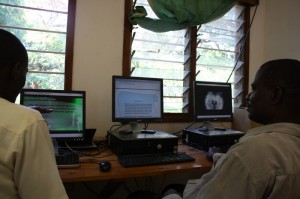 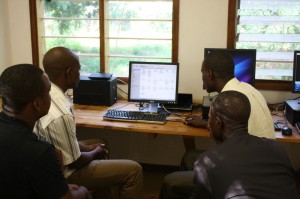 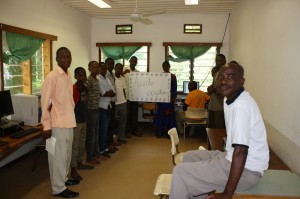 We remain committed to the community and aim to begin outreach and training efforts to enable others elsewhere to create their own digital libraries. This can easily be accomplished step by step using equipment that they may already have. It is not always necessary to invest in new equipment.

Anyone interested in supporting the continued development of the digital library initiative is welcome to do so. Our ongoing needs mainly concern various types of content in multimedia formats. Encyclopedias, e-books (science, health related, children’s books), recorded secondary school lectures and documentary films about history and important world events. If you would like to send any of these recorded onto CD/DVD disks, please use the following address:

(Note: do not send computer equipment to this address)

PeerCorps would like to thank the following organizations and individuals for their contributions and support! None of this would have been possible without you.