This June, over 650 students at the St. Ignatius Loyola Secondary School in Kisumu, Kenya, obtained access to more than 40,000 books and educational resources via its new digital library. 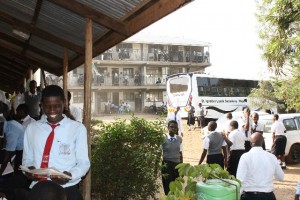 The school’s location in Manyatta District, is one of the poorest areas of Kisumu City. For many years the St. Ignatius Loyola school has struggled to obtain a set of encyclopedias for their library. Now they have a tremendous amount of digital resources that span encyclopedias, non-fiction books, maps, video lectures, tutorials and other skill-building content. 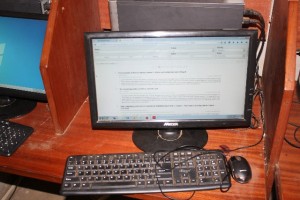 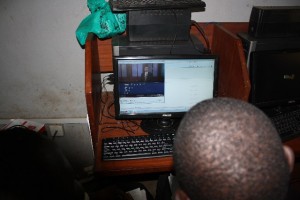 The planning of the project took place over the course of several months. At first the school’s needs and suitability were taken into account. Their location as well as the size of the student body were also important factors. The interest of teachers in using and integrating digital content into classroom instruction was also considered. A great deal of time was also spent on determining what type of content would be most useful and interesting for the students. Finally, technical estimates were made as to the best way to actually deliver the content to students while making the most of the school’s existing IT infrastructure and knowledge. 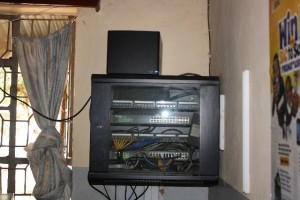 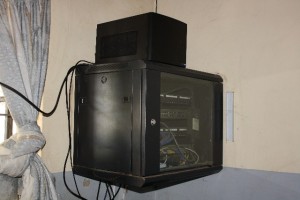 Since the harsh local environment often limits the useful life of computers, the server machine was built-for-purpose. It makes use of rugged components fitted inside a specialized case helping to filter out dust. The operating system in use is a open source Unix-like variant called DragonflyBSD. The machine was connected to both a wired and wireless networks enabling access from portable devices such as smartphones and tablets. 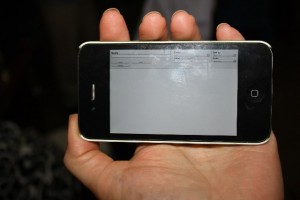 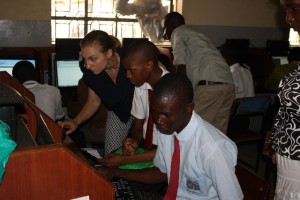 The project was funded by Maendeleo-Sweden and contributions to the TDLI GoFundMe fundrasing campaign. This was the first digital library that TDLI has installed outside of Tanzania and very likely the first of its kind to be installed in a secondary school anywhere in Kenya.

We would like to acknowledge and thank J. F. Dockes of the recoll project for his assistance and suggestions on how to scale recoll to multiple simultaneous users. We would also like to thank all of the individuals and institutions that have contributed content to be included in the repository. 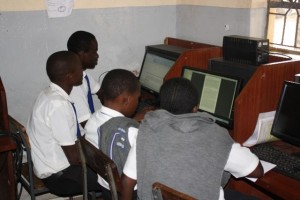 For more information about TDLI and the digital library efforts of the PeerCorps Trust Fund, please visit www.tandli.com.