Bullying is defined as the use of force, threat, coercion or abuse done repeatedly and over time to impose domination over others. Its increasing frequency among young people has become an important issue of concern worldwide. However, very little is known about bullying behavior outside of high-income countries such as those in North America and Western Europe. Following a recent PeerCorps led global study on determinants for bullying across 15 countries, PeerCorps led a subsequent investigation into bullying among youth in Dar es Salaam, Tanzania. After a series of analyses, the authors of the Tanzanian study concluded that bullying in Tanzanian schools occurs with greater frequency than in high-income settings such as those in North America. However Tanzanian students appeared to be bullied at a lower frequency than those in Ghana or South Africa. Those students who reported being bullied were more likely to miss days of school and suffer from poorer mental health. Parent supervision on the other hand appeared to shield students from being bullied. The study adds to the scarcity of information on bullying in the African region and Tanzania specifically.

The study is freely available here: Patterns, Characteristics, and Correlates of Adolescent Bully-Victims in Urban Tanzania 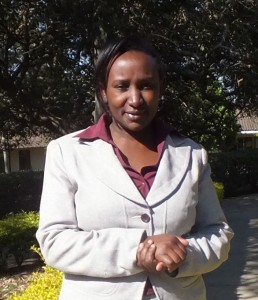